Researcher, actress and writer, mainly of children’s books, was born in Granada on February 29, 1924, and died in the same city on August 3, 2016. Due to a series of fortuitous and tragic circumstances she was the recipient of the legacy of the also writer and journalist Agustín Penón, which contains the unfinished manuscripts, documents, testimonies and photographs gathered during his stay in Granada between February 1955 and September 1956 with the unfulfilled purpose of publishing a book about the circumstances of the assassination of Federico García Lorca in 1936. After various vicissitudes and changes of documentation, Marta Osorio finally reconstructed and edited in 2009 Fear, Forgetfulness and Fantasy. Chronicle of an investigation on Federico García Lorca by Agustín Penón, one of the most rigorous works on what happened around the poet in the fateful days following the military uprising against the Republic in July 1936 and, at the same time, a testimonial compendium of the first magnitude obtained by Penón from the protagonists of the uprising in Granada whom he was able to interview, and the arrest and murder of Lorca. The book, published by Comares, is also a valuable description of the Granada of the mid-fifties and of the sordid or brilliant characters that swarmed through the cafés and gossiping places.

Josefina Garrido, before using the pseudonym of Marta Osorio, was a girl with theatrical concerns who was, however, tied to the provincial and sad atmosphere of the post-war period. In 1955, Josefina, daughter of Fermín Garrido, a well-known doctor who lived in a house in the Hotelitos de Belén (a housing development of individual houses located in the Realejo neighborhood where such politically disparate personalities as the engraver and set designer Hermenegildo Lanz lived as well as the dean of the University of Granada Salvador Vila, murdered in 1936, or José Nestares, delegate of Public Order and head of the Víznar sector during the Civil War), was part of one of the two amateur theater companies competing in Granada. One, the Teatro Universitario de Cámara (TUC), directed by the poet Víctor Andrés Catena and the other, the Teatro de Estudiantes Universitarios (TEU), which was linked to the Falange and was directed by the playwright José Martín Recuerda, author of The Plain, a play about the repression that followed the war and which was not performed until fifty years later.

Marta Osorio, after fourteen years of work, published her extraordinary personal version of Penón’s work in 2009. It was a book (Fear, Forgetfulness and Fantasy) where the writing of both is intertwined and which constitutes one of the main inquiries about the death of García Lorca and the Granada of 1936 and 1955.

Josefina was 30 years old when Penón arrived in Granada and the two struck up a growing friendship that continued through their correspondence from the time he left the city. Precisely in those days in 1955, Josefina was rehearsing a version of La Celestina adapted by Catena that was to be premiered on June 17 at the Palace of Carlos V. However, the political and, above all, religious fundamentalism of the time not only vetoed the premiere, but organized an uproar that changed the course of the actress.

According to the note that appeared in the newspaper Ideal on the same day of the premiere, the performance was banned “in view of the serious moral objections that have been raised […]. This mayor’s office, having also consulted His Excellency the Civil Governor and His Excellency the honorable dean of the University […] has decided to suspend these representations”.

Penón himself devotes a chapter to that episode of censorship. It all started, he says, with a priest who, after hearing certain comments about the rehearsals, brought them to the attention of the dean and the archbishop. Not satisfied with that, he wrote to the leading actress warning her of the immorality of playing a “procuress”. The news reached the nuns of the school where Josefina was educated. Fearing that they would be implicated, the nuns also demanded the intervention of the public authorities.

The scandal pointed to Josefina, who was threatened with excommunication by the archbishop. The actress decided to go to Madrid and continue her career there, although in the capital of Spain, she had another vocation that had not yet been expressed: she became a writer of children’s stories under the pseudonym of Marta Osorio.

Marta Osorio, as she was known thereafter to the point of omitting her real name, left dozens of books for children that can still be found in bookstores. Many of them appeared in Mexico and, once translated, in the United States and Canada. 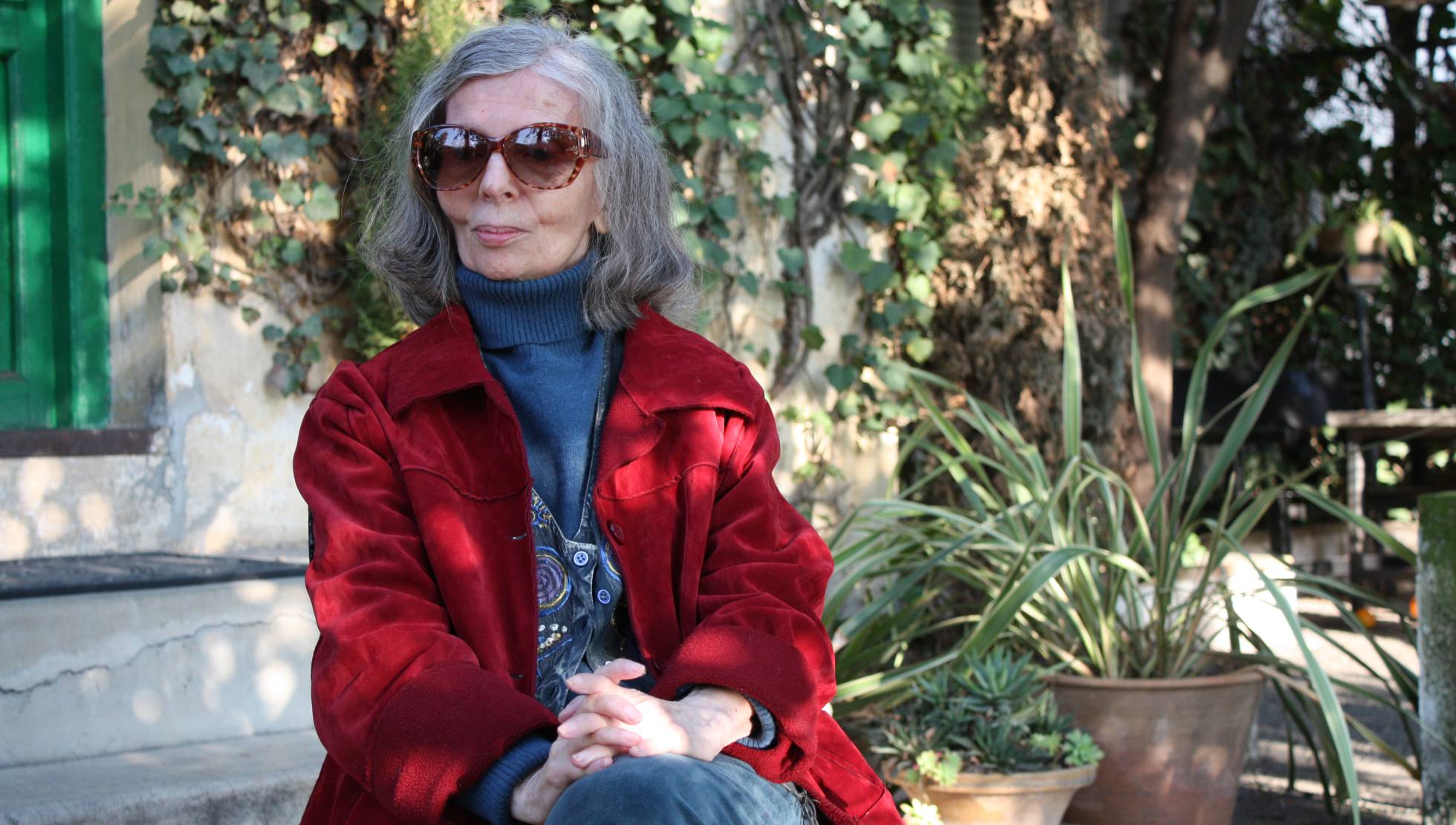 Agustín Penón left Spain in 1956 pursued by Franco’s police with the mythical suitcase where he kept the results of his research on Lorca and with the aim of writing the book he never finished. According to Marta Osorio, Penón “knew very closely that abyss of pain, hatred, revenge and resentment that the war had opened among Spaniards and he surely feared that his book would cause even more damage by harming the people who had helped him”. His depressive character led him to suicide in 1976. The “Penón suitcase” passed into the hands of Layton, who settled in Madrid, founding an acting academy that is still open today. Layton kept the suitcase for years under his bed until he gave it to Lorca biographer Ian Gibson to prepare it for publication. The book, a little more than 200 pages long, passed unnoticed, buried by the success of Gibson’s biography, which incorporated some of Penón’s discoveries.

Layton gave the suitcase to Marta Osorio who, after fourteen years of work, published in 2009 her extraordinary personal version of Penón’s work, a book (Fear, Forgetfulness and Fantasy) where the writing of both is intertwined and which constitutes one of the main inquiries about the death of García Lorca and the Granada of 1936 and 1955. Penón invested all his savings, to the point of ruin, in eliciting the testimonies of the direct protagonists who were still alive at the time, including Ramón Ruiz Alonso, the person who arrested the poet on August 16, 1936 in the house of the Rosales family.

In 2015, a year before her disappearance, Marta Osorio published the second book from the documents found in the “Penón suitcase”: The Enigma of a Death. An Annotated Chronicle of the Correspondence between Agustín Penón and Emilia Llanos. The new volume complements the circumstances of Penón’s research and includes the letters he exchanged with Emilia Llanos, a friend of Lorca’s since the 1920s and a resident of Granada.

During the months before her death, Marta Osorio prepared the edition of a set of stories for adults written throughout her life for the publishing house Comares that still remain unpublished.

See all related Hispanists and ResearchersSee all related Writers and Journalists
This page uses cookies and other technologies so that we can improve your experience on our sites: Learn more.